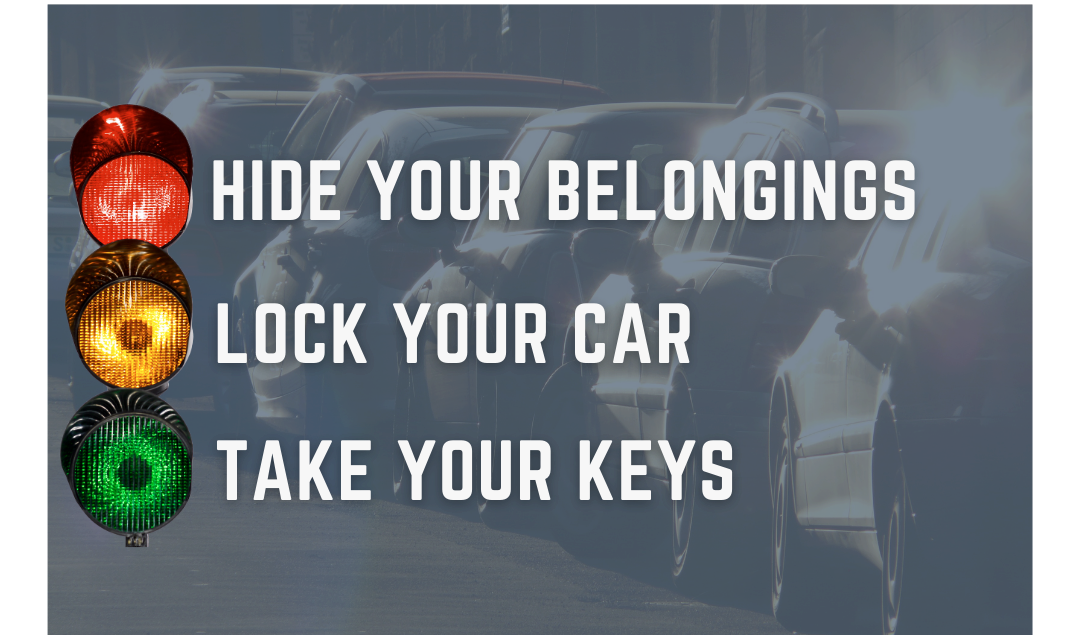 “It is not uncommon for groups of suspects arriving in previously stolen vehicles to work entire neighborhoods during the overnight hours.”

Over the past several months, the Village of Tuckahoe and all of Westchester County has seen a huge increase in stolen vehicles, as well as thefts from vehicles. County-wide stolen vehicle thefts increased by over 50 percent over the last year with one community experiencing a 2000 percent increase. Sadly, the vast majority of these thefts were preventable. Most cars that were stolen had keys or key fobs left behind in their unlocked vehicle. Many of the vehicles stolen were newer model high-end sport and luxury models worth many tens of thousands of dollars. In addition, larcenies from vehicles have also skyrocketed. Again, entry made through unlocked car doors.  Some of the perpetrators are criminals who act alone or small loosely organized groups, however, others are part of very organized enterprises and/or members of a gang.  It is not uncommon for groups of suspects arriving in previously stolen vehicles to work entire neighborhoods during the overnight hours. They try door handles until an unlocked vehicle is found and the entire interior is rummaged through. Anything of value found, such as cash, loose change, electronics, cell phones, jewelry, designer sunglasses and clothing are stolen. Often, credit cards and identification cards are used to commit identity theft crimes. If a vehicle key or fob is located, the entire vehicle is taken. Individuals arrested have come from the entire tri state area, including upstate New York, Southern New Jersey and Eastern Connecticut, as well as Massachusetts. Suspects fleeing have led police on dangerous vehicle pursuits, one of which led to gunshots fired at police during the chase.

Again, nearly all of these crimes are preventable by locking vehicles, removing keys and securing and keeping valuables out of sight. With just a little diligence, citizens can put a huge dent in this criminal activity that has been very costly in monetary losses, as well as affecting the safety of our community.